Wordpress And Joomla… Is It A Case Of Tomato Tomata 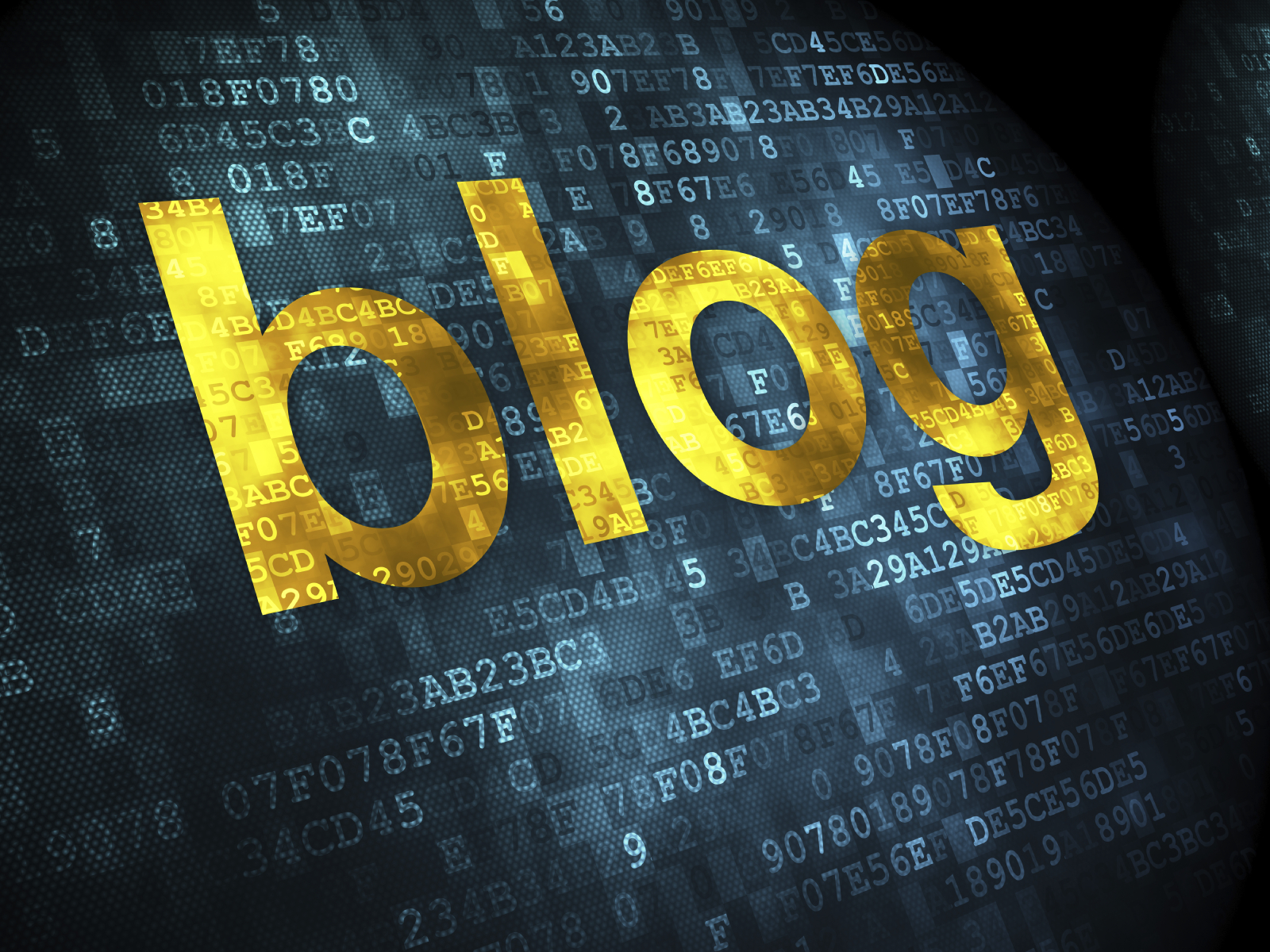 Over the years building websites for clients we have often been asked which platform we prefer and which one we prefer to use when building websites for our customers. The truth is they are both as good as each other if they are used in the way that they were designed.As some of you know we have built a large amount of Joomla websites for businesses and we have also built a lot of WordPress sites. Personally I believe Joomla is a far better option and platform. I do believe though that WordPress has a lot to offer and does have merit. We utilise WordPress for our blog and main website now. On the other hand we utilise Joomla on the Suncoast Hosting website.This combination works well and is one that we probably would not change in a hurry due to the nature of both solutions and the fact that we understand their strengths and weaknesses.

I could certainly rattle off a lot of pros and cons for both, but none of them are really going to sway a consumer either way. In fact it will probably just cement the idea that the one you love is the one you want to use when building out your next website.

Just for your reference and your benefit we have listed below the reasons we believe you should consider either of the platforms before building your next website.

WordPress has been around a long time in the scheme of things, infact it’s very first stable release was made in 2003. So it has lasted some 11 years so far, needless to say with a large following like it has now it would be safe to say it is staying around for another 11.

So how big is wordpress? Well to say the least it is HUGE!!!! How HUGE is HUGE?? To give that some perspective as of Feburary 2014, it was recorded to have had its latest version downloaded over 16 Million times. This is in the space of just a few weeks!

WordPress as a lot of people are well aware is an Open Source blogging tool used by millions of users around the globe. Contrary to what people may think about WordPress, these users do not just use it as a blogging solution for their personal website. It is used quite heavily by website designers for their business customers websites.

While you may think that it sounds a little weird that website designers use it for business grade websites it is not as weird as you may believe. Infact it does actually make some sense on many levels. Some key reasons why they use WordPress is because it is simple to manage and maintain content, it is a great solution for quickly adding content, it is a blogging system so adding a blog is a fairly simple process and most importantly there is hundred’s of thousands of themes and plugins available for it.

A few common uses for a wordpress website may include the following:

The list does really go on from there to hundreds of thousands of other uses. To keep it simple though we generally use them for brochure styled websites and blogging solutions. Both of which WordPress does really well.

Joomla is not as old as WordPress but other iterations of it did exist well before 2003. What a lot of people do not know is that Joomla was originally developed by members of the core development team from a Melbourne based website design firm “Miro”. These same developers worked on another Open Source project called “Mambo”.

Since its first version released in 2005 the community has grown in leaps and bounds. Not only has its community grown but it’s part in the market place as an Open Source Content Management System has also grown. It not only is a CMS but more importantly it is now also released as a Platform of which developers can build their own version of Joomla or other type of site from.

Just like WordPress, Joomla there is hundreds of thousands of plugins and themes made available for the users to integrate in to their website. There is a few technical differences though that do make Joomla a lot more flexible and forgiving as opposed to WordPress and the way it handles its plugins.

Some of these benefits include:

We have seen some “funky” uses for Joomla. Unfortunately though there is a lot more failures than successes and this is because a lot of website designers do not understand the differences between WordPress and Joomla. Infact quite a few we have spoken to suggested it was a Tomato / Tomata styled difference.

To be fair any website designer that tells you it is a bit like the addage of Tomato/Tomata is not really understanding both products and what they are intended for. They are two totally different solutions, both of which have some similarities, but at the end of the day they both have their place and more importantly they both work well and both deserve a place in the marketplace.

If you are looking for a brochure styled website for business with nothing fancy on it like payment gateways, or shopping carts and forms that do fancy things then WordPress is a great choice. If you want something more than that then seriously consider getting a Joomla website. 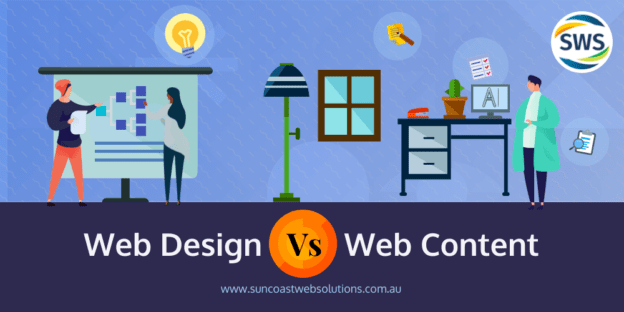 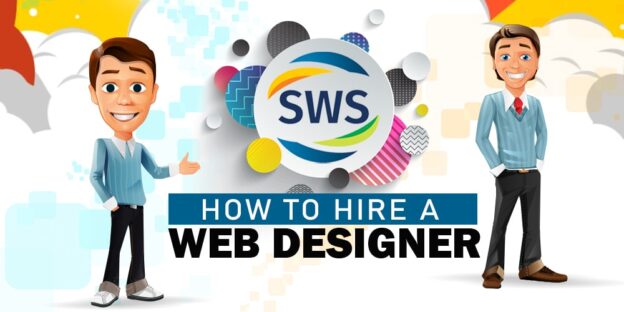 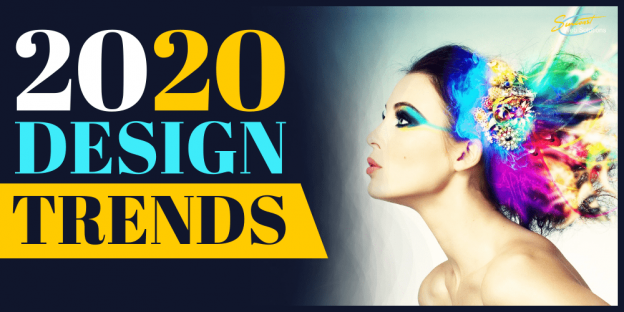