There’s a reason why smart business people always hire professionals to build their websites. Because they know that THEY know better!

Take what’s happened just recently with Google. The uninitiated happily tap a few words into Google and wait for the results to pop up.

They may even be vaguely aware that Google uses search algorithms to find those results. Algorithms use features of artificial intelligence to search – they ‘learn’ things from users, trends, queries and other sources of input.

But did you know that Google changes its search algorithm around 600 times a year? And that affects you how?

Digital marketing experts on the Sunshine Coast will tell you that even a small tweak can drastically affect your SEO set-up and reduce your ranking.

For example, two months after Google Panda was updated, some businesses were still reeling, because Panda lowered the ranking of sites with poor content and upgraded the rank of sites with strong, professional content.

So, you might say, the solution is simple – make sure your content is top notch. And the best way to ensure that is to engage an SEO services company on the Sunshine Coast.

Just a couple of weeks ago digital marketing experts on the Sunshine Coast noticed a glitch and serious ranking changes. Initially it was thought to be the expected update to Google Penguin, but apparently, it’s a Google core search algorithm update.

The effect of the update on rankings make the experts think differently, but Google are still denying it. SEO services on the Sunshine Coast suggest the effect on Google results was far greater than anything we saw in 2015. Think about it, this is the biggest search engine on the planet!

Usually, getting Google to confirm any updates is tricky, so I guess we should be thankful that the Google core search algorithm update was confirmed at all!

Google Penguin has been updated last on 2014, which is why many thought this most recent change was related.

And Google has revealed that Panda, once a separate entity, has been integrated into their core algorithm. But the importance in consistently working and re-working your SEO content should not be overlooked. Major changes began last year, when Google rolled out its mobile-friendly algorithm update – which basically meant that, if your e-commerce site wasn’t mobile friendly, you’d get less search customers.

Remember, Google puts the user’s needs first and foremost, so it’s up to you to ensure your website is doing everything it should and contains the elements needed to be found.

So, if you haven’t done so already, I would suggest talking to a Sunshine Coast digital marketing expert today! 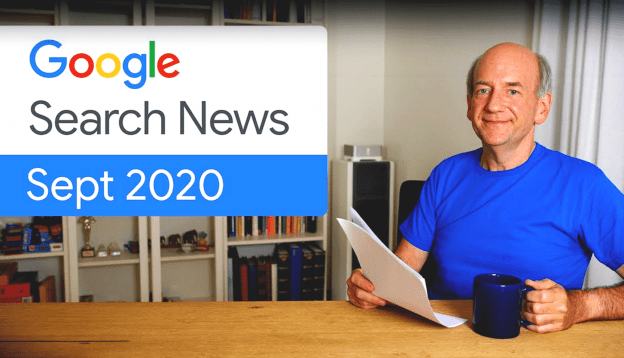